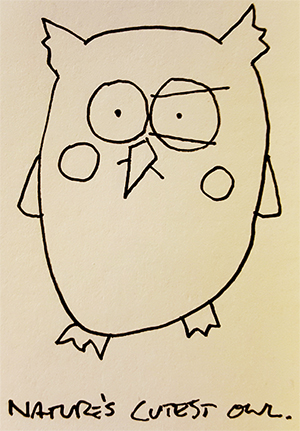 The scoring rule, where when somebody guesses correctly, you get a point and they get a point, is a great one. It replaces dividing up and taking turns as teams, as in Charades or Pictionary. Instead, everybody always gets to play, and there are no conflicts of interest about either guessing correctly or giving good clues.

We learned it from a marvelous little game called Squint. We habitually adopt it into every otherwise team-based game like this that we can.

I want you to lose your point if you disqualify yourself, like with giving up. Basically, blowing it = giving up. Right now, blowing it on purpose is better, points wise.